The “Son’s of Thunder” had a fire in their belly. Their anger burned within them. They were raised to despise the Samaritans in the first place, but now they had refused to accept Jesus into their village.

“What do you want us to do, Jesus?” they asked, “Should we call down fire from heaven to consume them all?” It is only natural that these brothers would want to defend their Teacher. The only problem is the Teacher doesn’t operate according to human nature.

The rejected LORD turned and sharply rebuked His disciples, demonstrating His love and forgiveness of the Samaritans who had just rejected Him. “I did not come to destroy men, I came to save them!”

Jesus had a different kind of fire in mind for these Samaritans.

I can only imagine what was going through John’s mind as he passed through Samaria. I wonder if he passed through the same village that had refused to allow Jesus to enter. Is it possible that he remembered the plans that he had for these people not so long ago?

Then they laid their hands on them and they received the Holy Ghost – a different kind of fire.

Reader, take a look at the world around you. They ALL will be consumed by fire. Which kind may very well depend on you.

Tell them about a different kind of fire!

I love my coffee, but I will be the first to admit that my latte lingo is not up to par with the Starbucks menu.  I was getting a late-night coffee fix with some friends the other night when one of my buddies asked the barista what a “macchiato” was.

“Macchiato means marked,” was her response.  Basically, a macchito is an espresso drink marked by milk.  You have probably seen some of the macchito art if you have ever been in a half-way decent coffee-house. 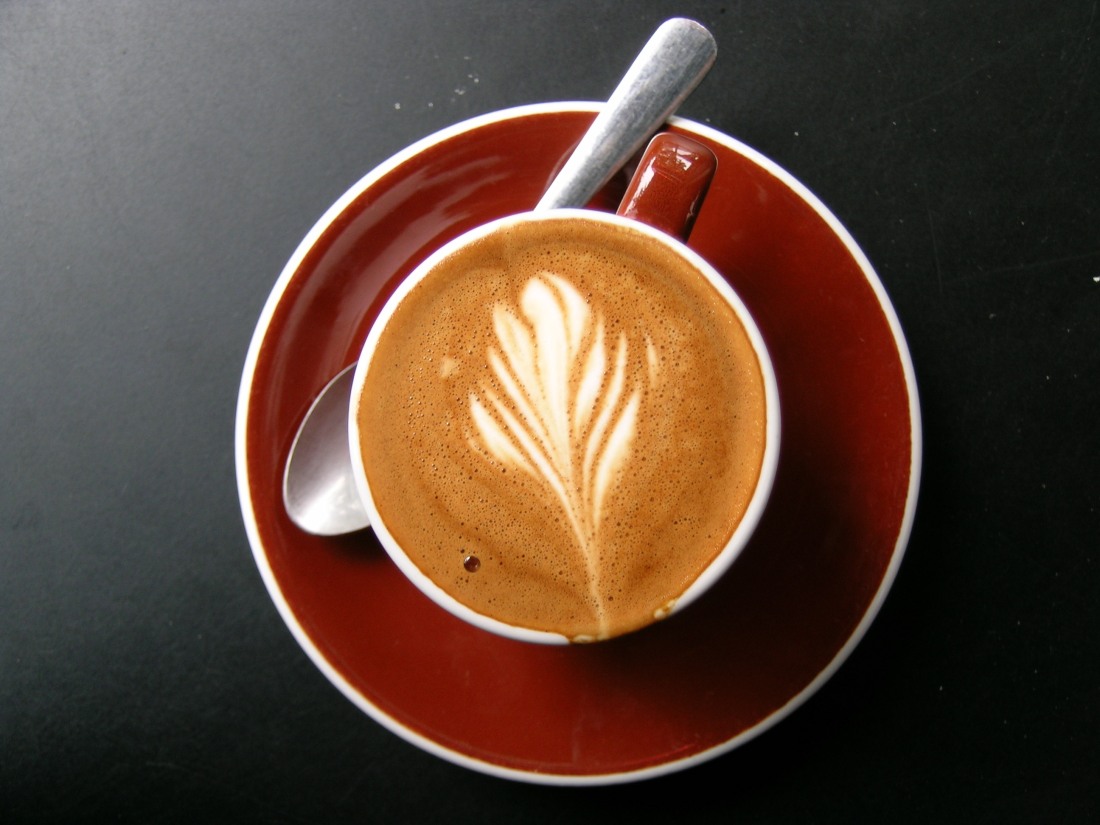 I think of our Savior.  He was marked.

Isaiah 53:4-5  Surely he hath borne our griefs, and carried our sorrows: yet we did esteem him stricken, smitten of God, and afflicted.  But he [was] wounded for our transgressions, [he was] bruised for our iniquities: the chastisement of our peace [was] upon him; and with his stripes we are healed.

I think of the Church.  We are marked.

Mark 16:17-18  And these signs shall follow them that believe; In my name shall they cast out devils; they shall speak with new tongues; They shall take up serpents; and if they drink any deadly thing, it shall not hurt them; they shall lay hands on the sick, and they shall recover.

John 13:35  By this shall all [men] know that ye are my disciples, if ye have love one to another.

What will it be?  Are you Macchiato?