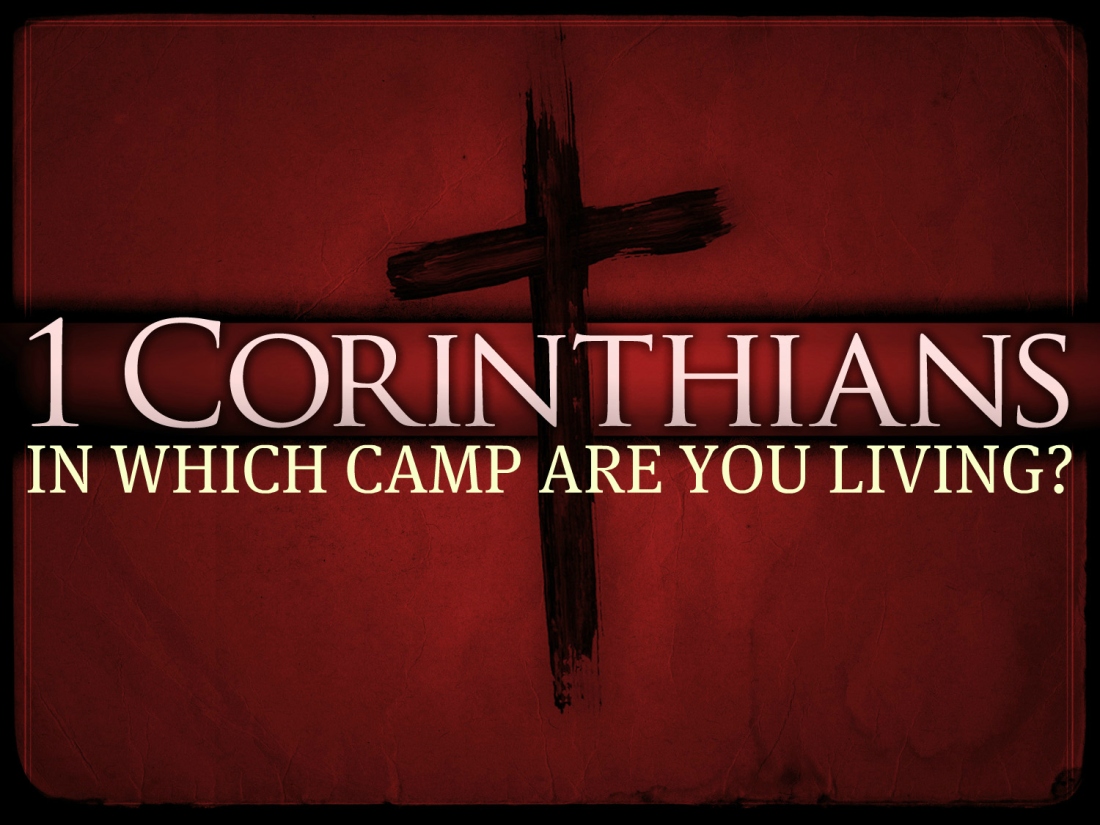 “It’s good to be alive!” This phrase usually expresses the joy of a moment, some fleeting experience. But what does it really mean to be alive in the spiritual and eternal sense of the word? Paul writes of the real significance of life in Christ.

“For since by man came death, by man came also the resurrection of the dead. For as in Adam all die, even so in Christ shall all be made alive” (15:21-22).

Paul points to two camps: in Adam, in Christ. Everyone who has ever lived has chosen to live in one or the other. There is no neutral ground. We are all born into Adam’s camp and most live and die there. However, we can be implanted by the miracle of the second birth into the camp of Christ.

“As in Adam all die.” Adam had been warned that rejection of God’s authority would mean loss of life. But he took the reins in his own hands, defied God’s authority, and promptly died. He didn’t die a physical death at that moment but he died a death much more to be feared. His relationship with God was cut off immediately. The mark of death grew on him in every way.

So begins the story of the tragic breakdown of human life at every level when out of proper relationship with God. Each of us, by the law of heredity, has become involved in this tragedy. As Paul put it, “by the disobedience of one the many were made sinners” (Romans 5:15).

The marks of death are upon each of us today: the stains of sin, of hatred, of all the decaying fruit of the self-life. Unless we move out of the camp in which we were born and into the camp in which we are born again, we will continue in the rebellion, not only in life but in eternity.

“So in Christ shall all be made alive.” Here is the counterattack of heaven. Man, made in the image of God, has chosen the devil as his master and become like him. Now God is made like man in order to rescue him from the rule of Satan. He has come to restore the character of God in man.

It was not necessary. Justice would have been completely satisfied if the entire human race had perished forever. But God is not only just, He is loving! And His love seeks and saves the lost.

The kingdom of death was invaded by a Man who’s life knew no sin. He was tempted in all points like we are, yet without sin. So as by one man’s disobedience many were made sinners, “by the obedience of one shall many be made righteous” (Romans 5:19). He has removed the mark of death and set in its place the mark of life.

In which camp are you living?

5 thoughts on “In Which Camp Are You Living?”