Let me ask you, when was the last time you read Joshua 7?  This chapter is loaded with important lessons needed to win the war against sin and evil in our world.  Joshua and the Israelites are fresh off of an amazing victory over the seemingly impenetrable Jericho.  Led by the hand of the Lord, the people had fought by unconventional methods to gain an unlikely victory.  However, crushing defeat lurked in the shadows of this unlikely victory. 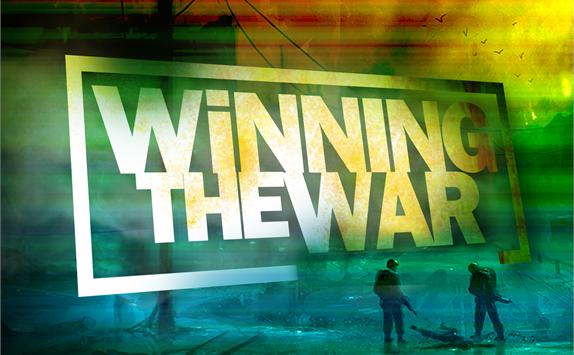 This is where we find ourselves in Joshua 7.  Up until this point, every move the Israelites had made had been directed by God.  This time, we don’t have any record of God giving the marching orders.  Israel’s warriors were drunk on the high of victory and as a result had misplaced their confidence, relying on their own might rather the  Almighty.

On top of this, there had been a direct act of disobedience against the orders of God which had been given to the people through Joshua.  Achan had decided to keep some of the valuables that he had found in the battle of Jericho.  This disobedience is the reason given for Israel’s defeat in a battle that they should have easily won.  As a result, Achan and all his household were stoned and burned.  The place was called the Valley of Achor.  Achor means trouble.  Disobedience will always lead you to the valley of trouble.

A few lessons we can learn from Joshua 7.

1. Our greatest defeats can come on the wings of our greatest victories.

2. We must not misplace our confidence.  Anything we do, we do through Him.

Take Note.  Don’t allow yourself to be led to the land of trouble.